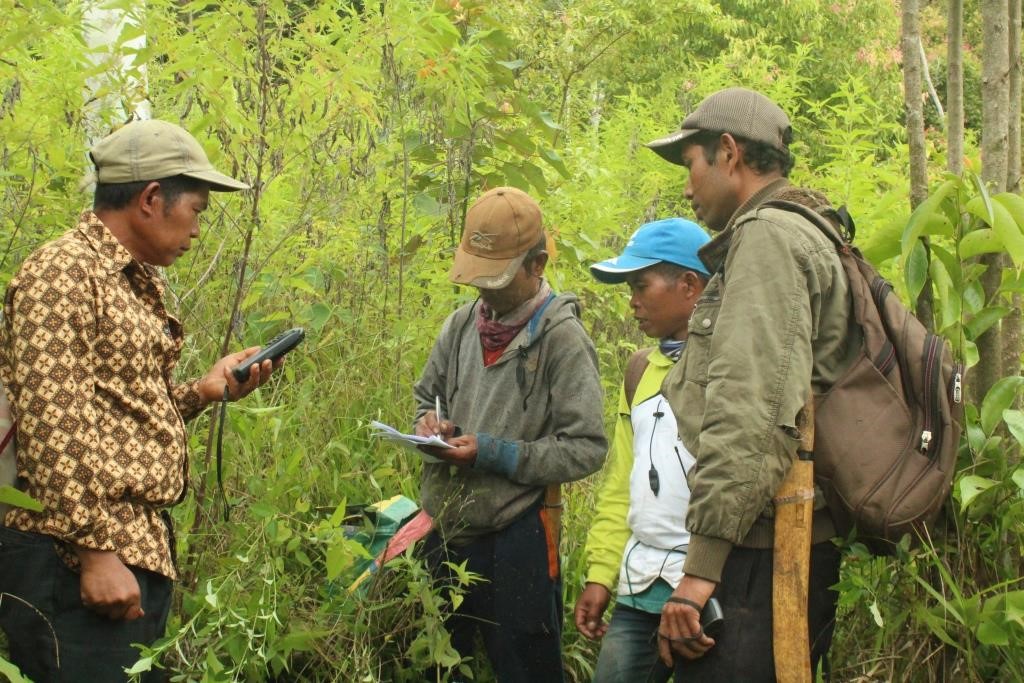 The Participatory Mapping Team were taking the coordinates of the land to be used as a Conservation Partnership location within the Kerinci-Seblat National Park area   Dokumentasi : M. Fauzi 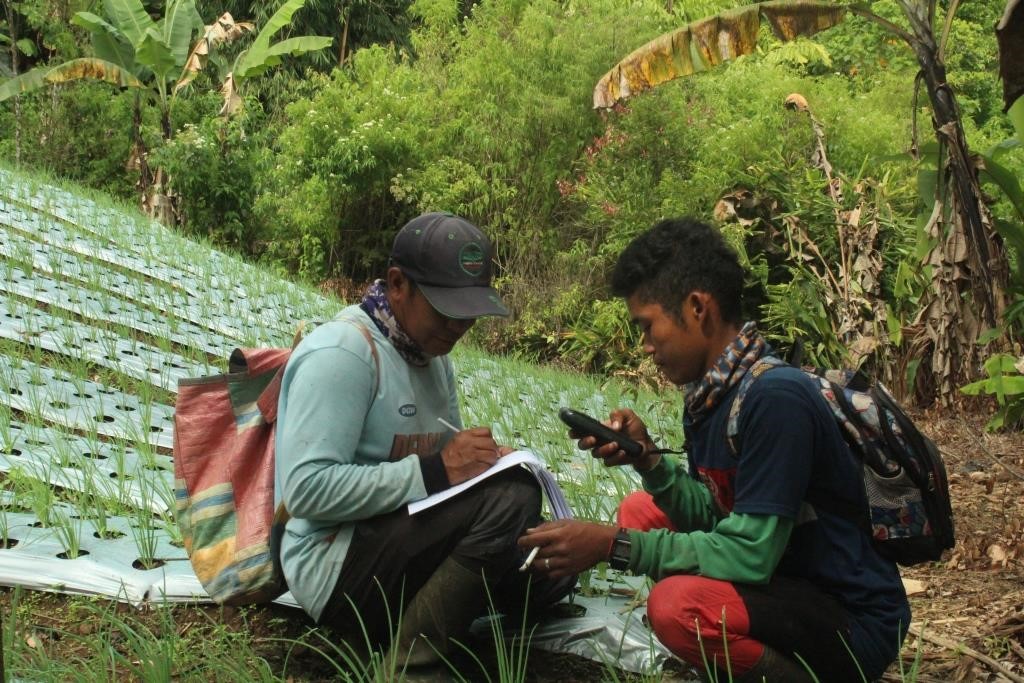 One of the community garden area within Kerinci-Seblat National Park area that will be proposed as Conservation Partnership location   Dokumentasi : M. Fauzi

The existing condition of degraded land mapped for the conservation partnership scheme is in the rehabilitation zone within the KSNP area. Based on the results of participatory mapping that has been carried out, Walestra GIS and Database Specialist helped digitize the track data and GPS coordinates obtained into a map and finally the area of land that has been mapped is ± 57 hectares.

KTH of Renah Kasah village will complete other supporting data and then send an official proposal for social forestry model through the Conservation Partnership scheme to the management authority of KSNP.